Batman, Mr. Freeze, and Alucard. Why yes, Mondo, of course you can have all my money.

We’ll get some more pictures of these new releases as the show progresses, but for now, Mondo has sent out some preview pics of some great new products that you are going to want to get your hands on when they drop later this year and early next.

Batman: The Animated Series 1/6 Scale figure of Batman
Back from display last year is the 12″ tall Batman figure. Featuring switch-out heads, multiple points of articulation, and many accessories, the figure is available for pre-order beginning this fall.

Alucard from Castlevania: Symphony of the Night statue
Making its world premiere is Matthew Black’s statue of Alucard, the half-human, half-vampire son of Dracula from the classic Konami video game. 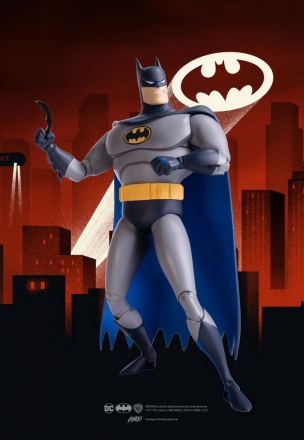 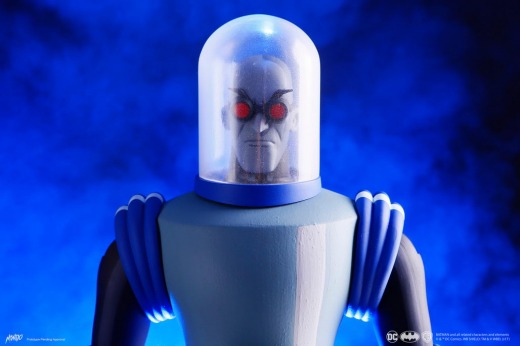 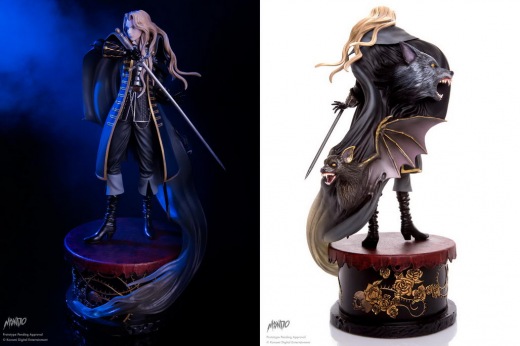