The actor who plays Hank on AMC’s Breaking Bad gives his version of how he thinks the series should end. – No actual spoilers.

Each week, we get closer and closer to the final episode of AMC’s Breaking Bad. Details for the show are so tightly held that getting information on the finale is harder than mind bleaching the memory of Miley Cyrus at the MTV music video awards out of my brain.

THE good news is that the stars of the show have a good sense of humor about the fan excitement. Hank, as played by Dean Norris, has written his version of how the show should end and now he’s filmed it with the help of Funny or Die. 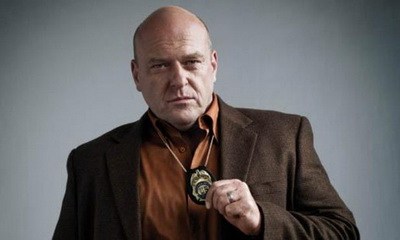