A new Featurette for Iron Man 3 came out today and the focus is all about the technology of Extremis. In the video, Shane Black, Feige and Robert Downey jr discuss the just how it works and Downey talks about how excited he is about it being part of the film. 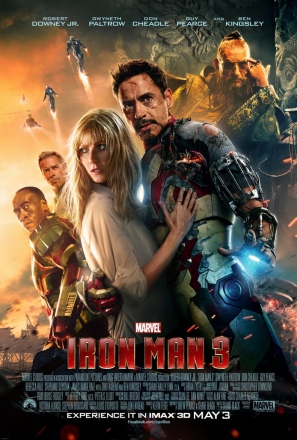