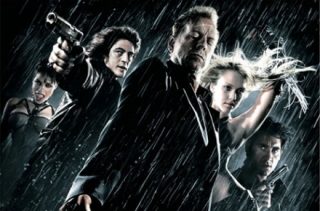 IGN recently had a chat with Frank Miller about the sequel to his blockbuster hit, Sin City. Here’s what he had to say:

“Sin City 2 is written…It’s mainly a matter of working out the details of the production. I’m hoping to do it with Robert Rodriguez again in the same circumstances that we did the first one, and we could be shooting as soon as April.”

IESB is also reporting that that Rosario Dawson, currently starring in Seven Pounds with Will Smith, corroborated Miller’s story, and that Dawson would be reprising her role as Gail.